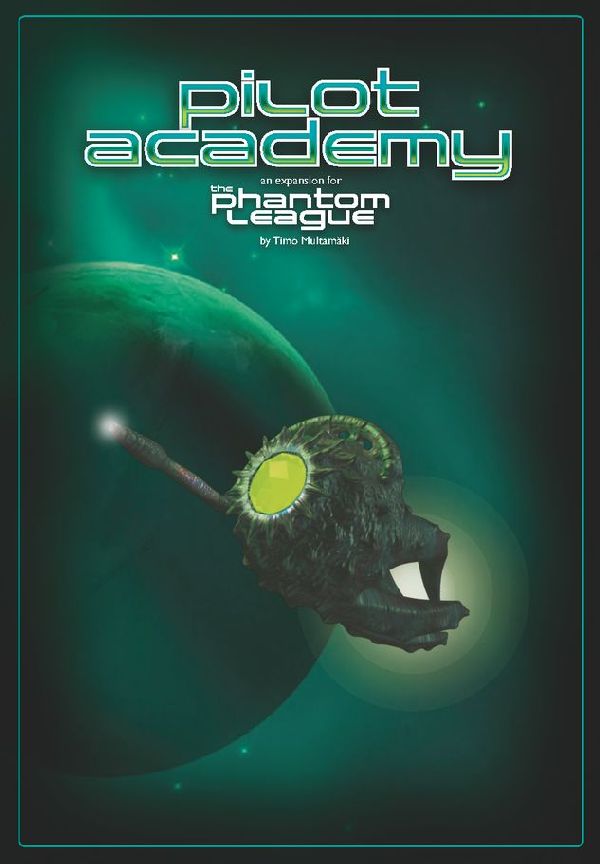 Fellow Captains,The lessons we've learned on the road from Phantom League to Pilot Academy:* Deeper immersion to the story and world* Tactics to the battle system* Strategies for Player vs Player play* And more of everything was pretty much the order from overwhelming majority of Captains of the Phantom League.Pilot Academy delivers all of that, but in a package that you can use as a whole or cherry pick the parts you like.The new Galactic Balance and Surface Missions offer two new ways to gain Recognition, providing wider in game career variations and deeper immersion in the world. A tactical battle system allows for battles with a greatly reduced luck factor. A tactic well implemented allows a weak foe to fight any enemy. This, combined with Escape rules that actually work toward making Escape a possible, even if costly, option to all ships creates a unique battle system.For the bloodthirsty, you'll love the new blockading rules, which were included as 'optional' earlier on and had been incomplete. No more waiting for the ducks to fly to you, being a pirate has never been this good. We have also included game aids we and some of our players have deemed helpful.With Pilot Academy, Phantom League can finally live up to its legacy and become the 'Elite' board game we aimed to create some years back. It took a lot of work and help from you, we are indebted. Fly with grace and courage.Over and out